Cornerback Xavien Howard was back at practice Saturday, albeit on a limited basis, and he addressed his contract stalemate with the Miami Dolphins afterward.

These were Howard’s first public comments since he took to Instagram on Tuesday night to request a trade over his contract situation. Howard is looking for the Dolphins to redo his contract, which has four years remaining after he signed a five-year contract extension in May 2019.

Howard didn’t make any bold statements during his media availability Saturday, repeating the themes of wanting to be at training camp with his teammates. He did say he was hoping for the situation to work out in Miami.

On his injury: “Everything is good. I was out there today. I felt good. We’re taking it day by day.”

On the reaction from his teammates: “(laughs) Everything’s been good, man. I’m just happy to be here with my teammates and we’re taking it one day at a time.”

On whether he’s more optimistic about getting a new contract than he was Tuesday night: “That’s up to the Dolphins. I’m just here with my teammates enjoying every moment with the teammates.”

On whether it will be difficult to stay motivated without a new contract: “I’ve always been motivated. That’s nothing. Every day I’m out here, I’m focused on getting better at something. Being motivated, that’s just in me right now. That’s been in me.”

On whether he sees himself playing in the preseason: “We’ll see when we get there.”

On whether he’s hoping things work out in Miami or whether things are past the point of no return: “Sure, I hope it will get better. It’s a process. I’m hearing this and hearing that, but nothing is getting done right now. Right now I’m just out here every day supporting the team and out here working.”

On what happens if his contract isn’t redone and he isn’t trade: “I’m here.”

On whether he’s talked to Flores recently: “Recently? Yeah, we talked, but it didn’t go nowhere.”

On what kind of advice he’s gotten from players once in his position: “I’m just here supporting my team. That’s all that matters.”

On whether he regrets making reference to Byron Jones in his Instagram post: “Me and Byron got a great relationship. All that, the media saying this and saying that about me and Byron, we’ve got a great relationship. We hang out together. It’s a business at the end of the day. The NFL is a business. When a player makes it a business, he’s selfish or he’s this and that. He’s going to support me. I’ll support him no matter what.”

On what he didn’t understand about his contract (as he wrote in his IG post: “You read the statement, so I’m sure you understand it, what it meant.”

On what happens if the Dolphins just say he’s too valuable to be traded: “Like I said, I’m here. I’m here.”

Sun Aug 1 , 2021
Bobby Portis averaged 11.4 ppg last season with the Bucks. Keep up on all the latest news, reports and more as the offseason rolls along. Additionally, here are the key moves from July 31 : • Ibaka forgoes player option, will remain with Clippers • Knicks pick up Robinson’s option […] 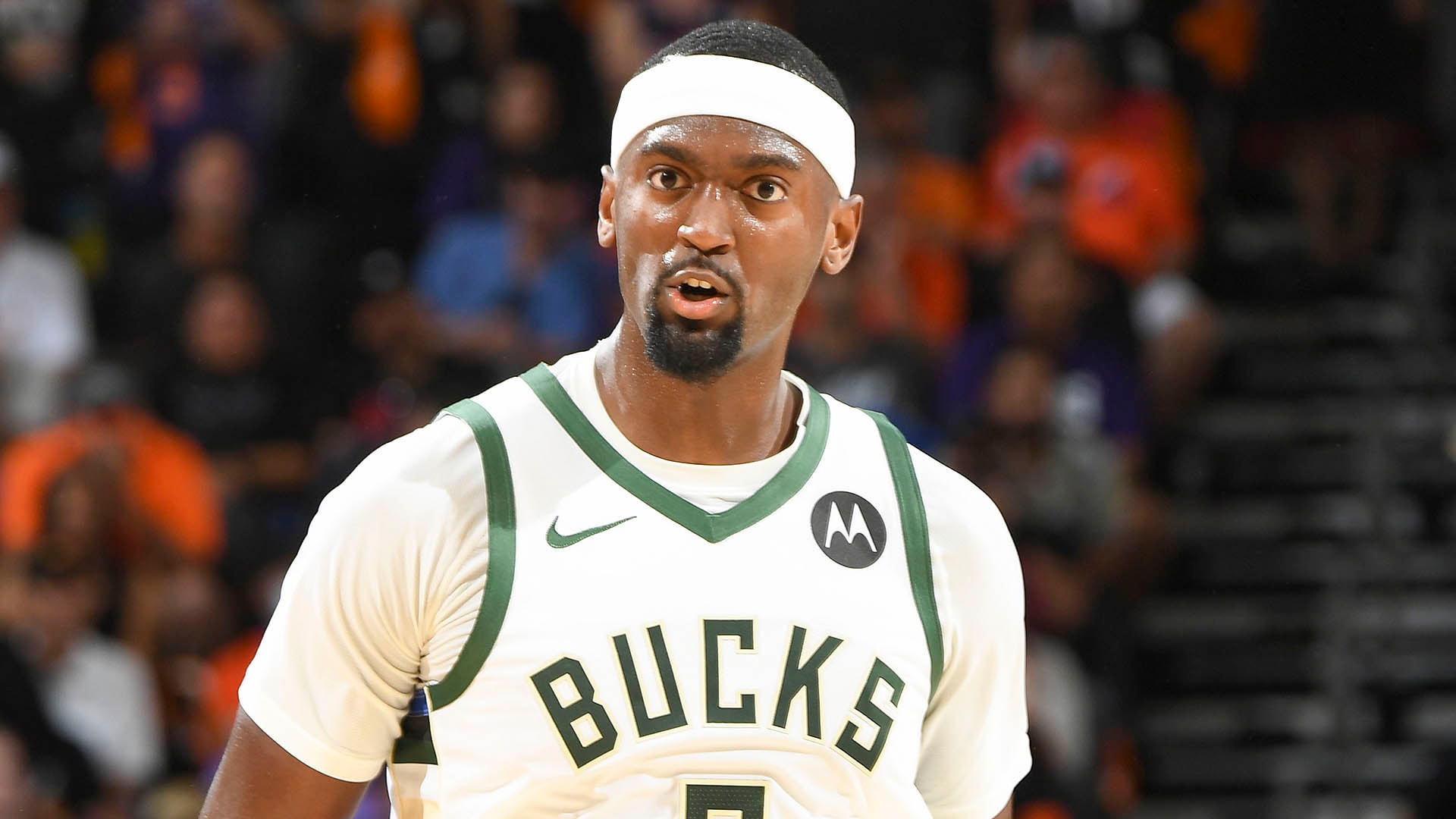